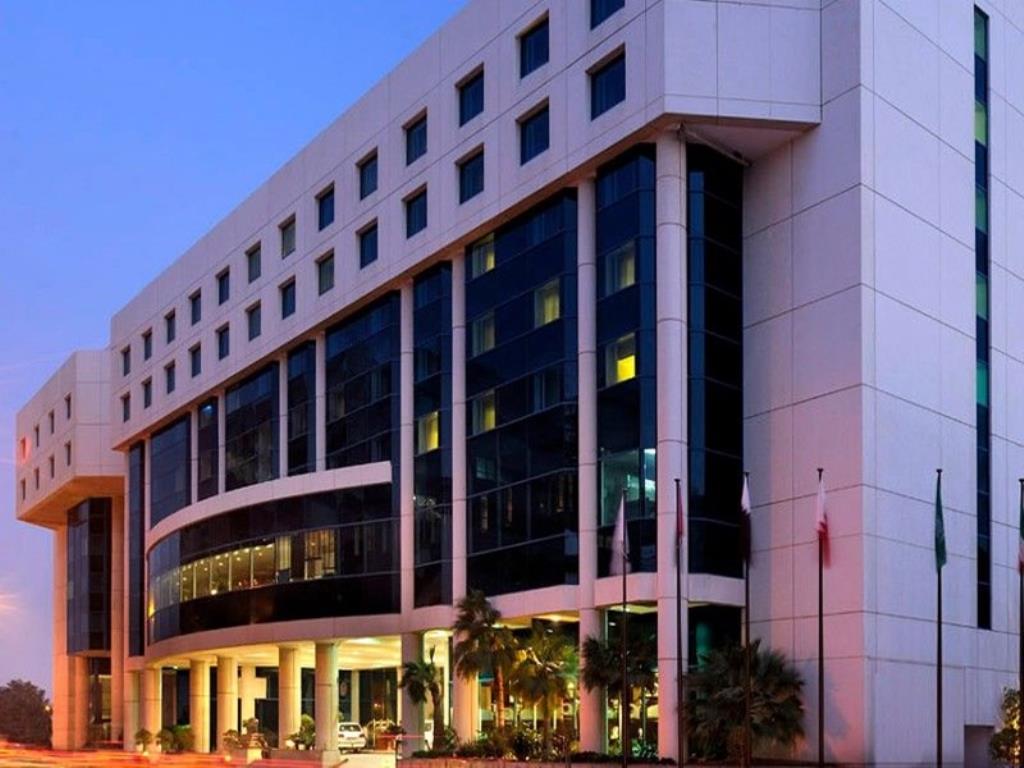 Dubai is the greatest and most crowded city in the United Arab Emirates and is it is situated on the southeast shoreline of the Persian Gulf. Dubai ascended as an overall city and business focus purpose of the Middle East. It is moreover an important transport focus point for explorers and load. Economy of Dubai essentially in perspective of the livelihoods from trade and, to a more diminutive degree and oil investigation concessions. The Emirate's Western-style model of business drives its economy with the key wages now starting from tourism, flight, land, and cash related organizations.

Dubai has recently attracted world attention through many innovative large construction projects and sports events. The city has become iconic for its skyscrapers and high-rise buildings, in particular the world's tallest building, the Burj Khalifa. In 2013, U.S. global consulting firm Mercer rated Dubai the best place to live in the Middle East.

Tourism is an imperative piece of the Dubai government's procedure to keep up the stream of outside money into the emirate. Dubai's draw for travelers is construct for the most part in light of shopping, yet in addition on its ownership of other old and present day attractions.

Dubai has a wide range of parks like Safa Park, Mushrif Park, Hamriya Park etc. Each park is uniquely distinct from the other. Mushrif Park showcases different houses around the world. A visitor can check out the architectural features of the outside as well as the inside of each house.

Ski Dubai is a large indoor skiing facility at Mall of the Emirates, offering snowboarding, ski lessons, a children's play area and a café. It opened in November 2005 and houses the world’s largest indoor snow park. It is operated by Majid Al Futtaim Leisure & Entertainment.

Burj Khalifa is 828 metres (2,717 ft.) high skyscraper in Dubai, and the tallest building in the world. The tower was inspired by the structure of the desert flower named as Hymenocallis

The Palm Jumeirah is an artificial archipelago, created using land reclamation by Nakheel, a company owned by the Dubai government It is one of three planned islands called the Palm Islands which extend into the Persian Gulf. The Palm Jumeirah is the smallest and the original of three Palm Islands, and it is located on the Jumeirah coastal area of Dubai. It was built between 2001 and 2006.

Dubai has a rich collection of buildings and structures of various architectural styles. Many modern interpretations of Islamic architecture can be found here, due to a boom in construction and architectural innovation in the Arab World in general, and in Dubai in particular, supported not only by top Arab or international architectural and engineering design firms such as Al Hashemi and Aedas, but also by top firms of New York and Chicago. 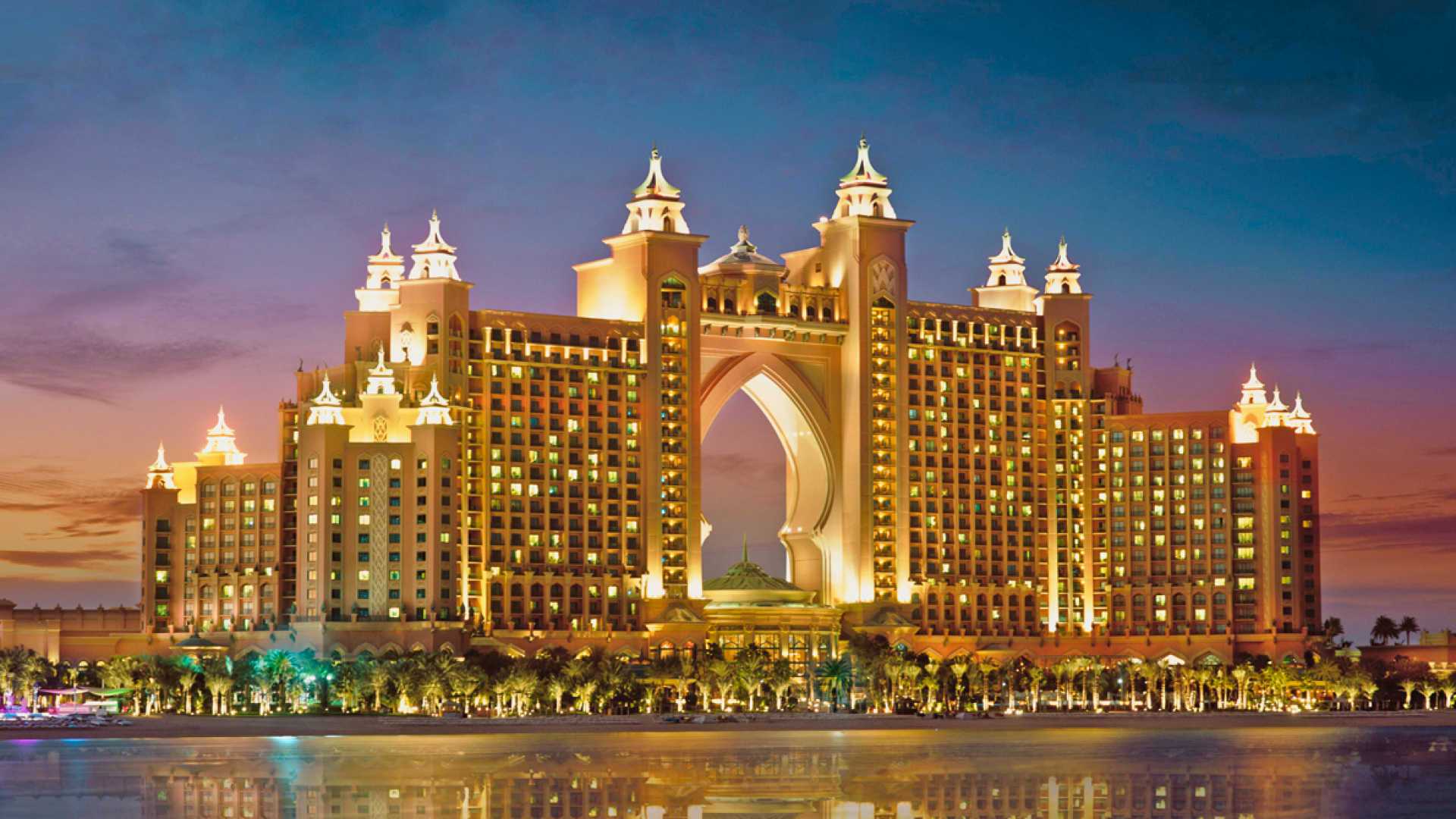 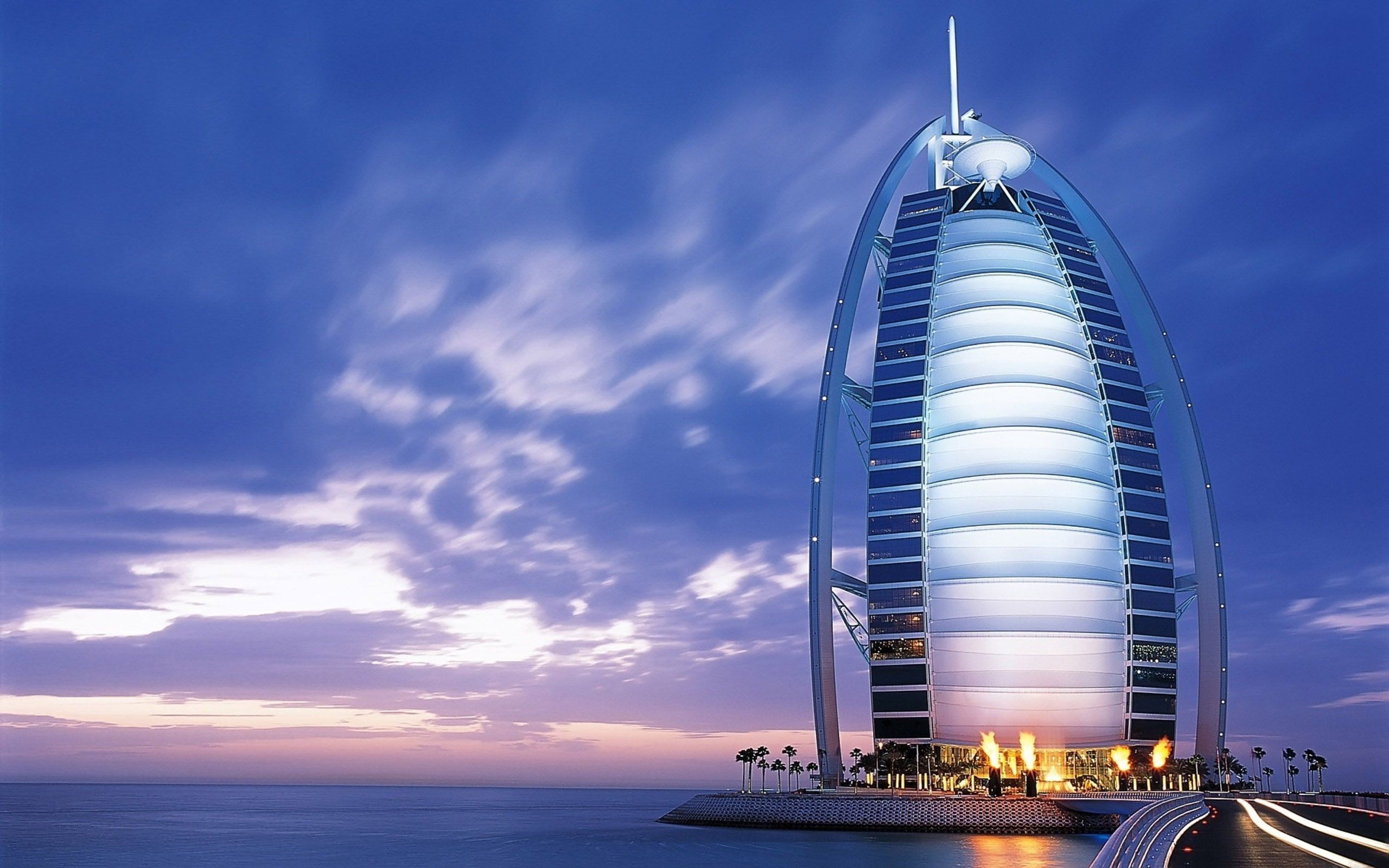 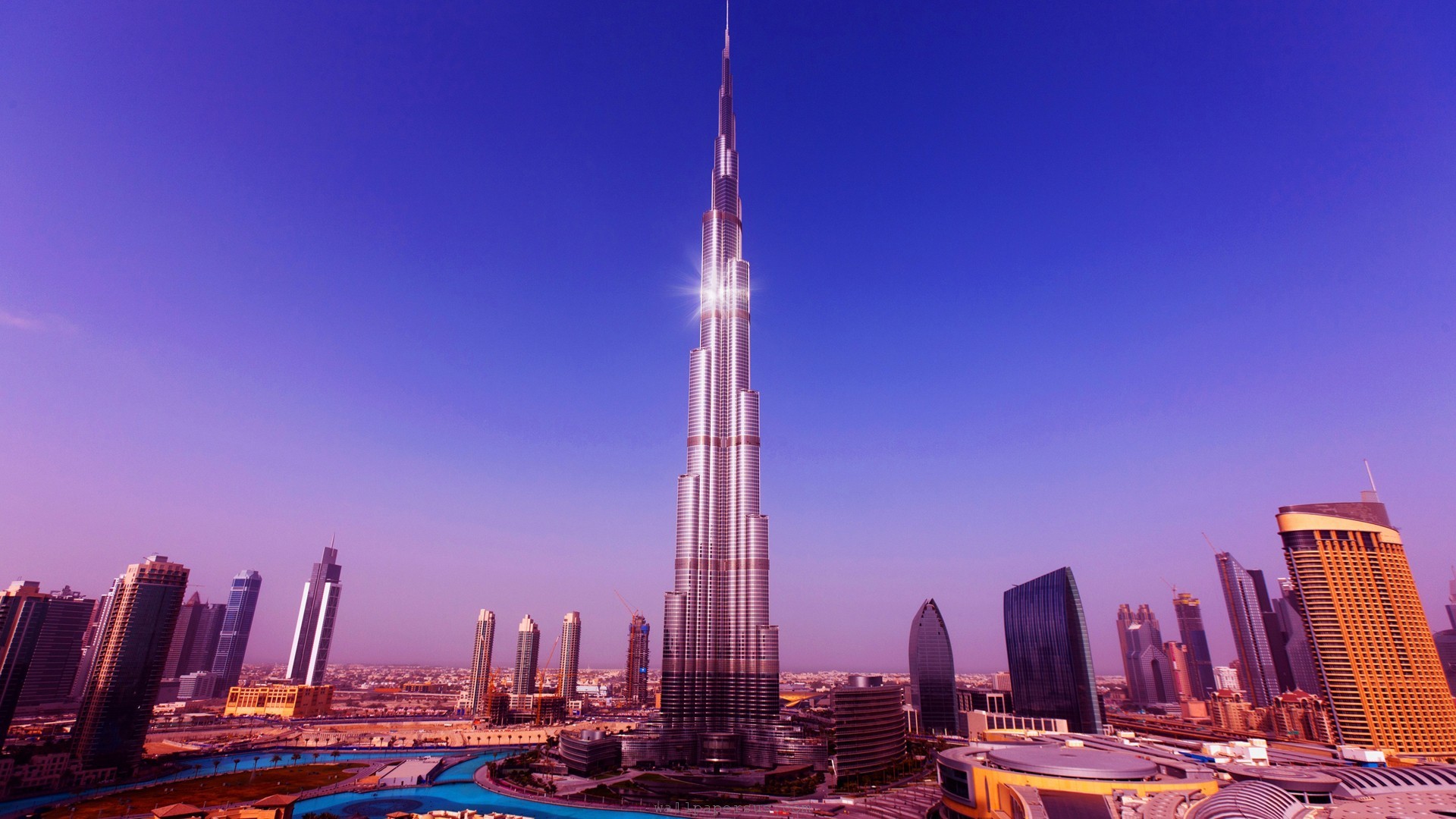 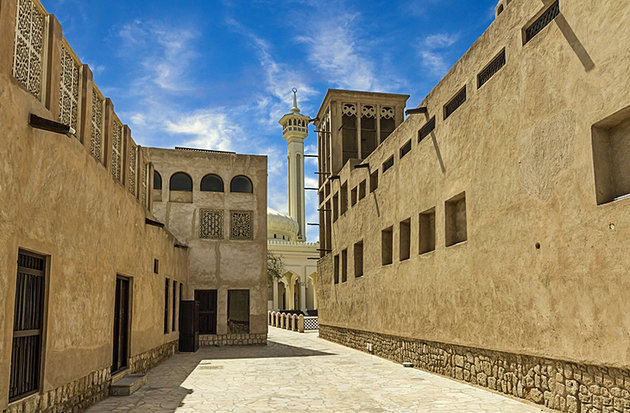 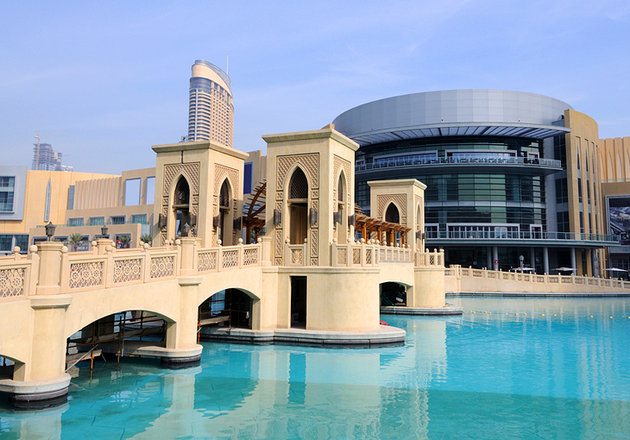 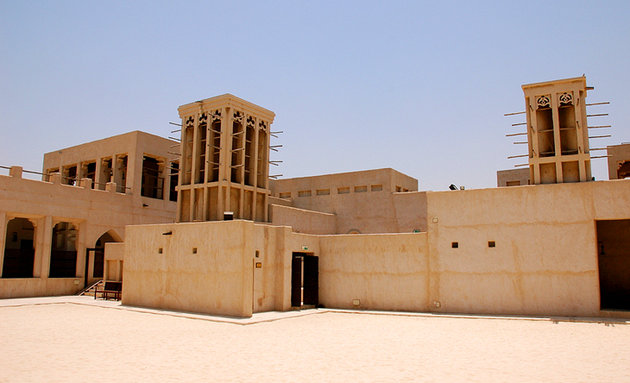